In The Land Of Borat

On Saturday morning it was time to get back up on the bike again after a 2.5 months break from cycling. It felt a little strange and I knew it would take some time to get back into this crazy way of living. But I was full of energy and excitement about the rest of the journey.  I set out early in the morning and said goodbye to my wonderful hosts in Bishkek who not only hosted me for a couple of days but also my bike and all my stuff during the time I was away. It felt great to be back on the bike and after just a couple of km it was like I had never taken a break.

I reached the border after just 25 km and crossing over to Kazakhstan was smother then I had thought. The only hold up was when I went through customs and walked into a building filled with people waiting to get a stamp. And since queuing doesn’t really exist here you had to squeeze through the crowd, and I followed a German guy and was hoping he was going to the right booth of about 10 to choose from. But he didn’t have a clue either. Fortunately the officer was pretty fast and we got our stamps and could continue on. After crossing the border I can’t say I could see much different between Kazakhstan and Kyrgyzstan, it sounded the same, smelled the same and people looked pretty much the same.
After the first 3 hours of cycling in Kazakhstan I got reminded that I hadn’t been cycling for a long time. My butt was sore and my legs where tired after climbing about 600 meters up a hill. I continue to push no for a while but after 115 km my body was telling me to stop. There weren’t any good camping spots around but eventually I found an okay place on a field with high crass to shield me from the road. I was completely exhausted and had to lie down in the grass for a while before setting up my tent and cooking some dinner. 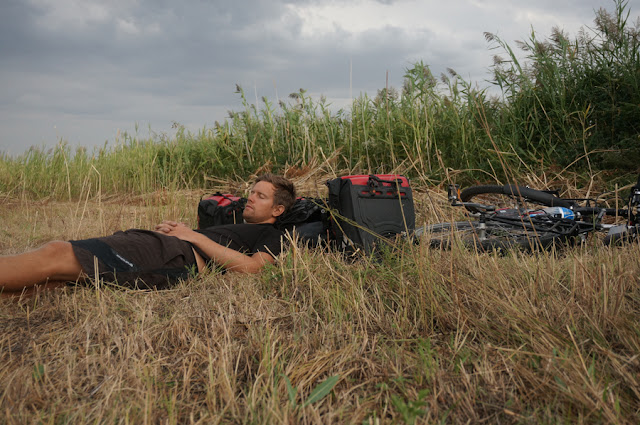 After a good night sleep I woke up in a steaming hot tent. The sun was up and there was no way I could sleep in any longer. I got back up on the road with a sore behind but the legs were feeling okay to take me the 130 km I had left to Almaty. It’s going to take some time to get back into the cycling shape I was in before and today I stopped for lunch after 80 with tired legs. As always at restaurants I can’t order in Russian and no one speak a word of English. But I manage to get some food and after a while I was joined at the table by two nice guys. They didn’t speak English either but I could pick up on many of the questions since there mostly same questions all people ask. And of course some talk about sports like Sweden being champions of hockey and who doesn’t know about Zlatan Ibrahimovic! We had a nice lunch and when I went to pay for my food one of the guys came after me told the restaurant worker that he was paying for my meal. Then after some pictures with the bike I was off towards Almaty. 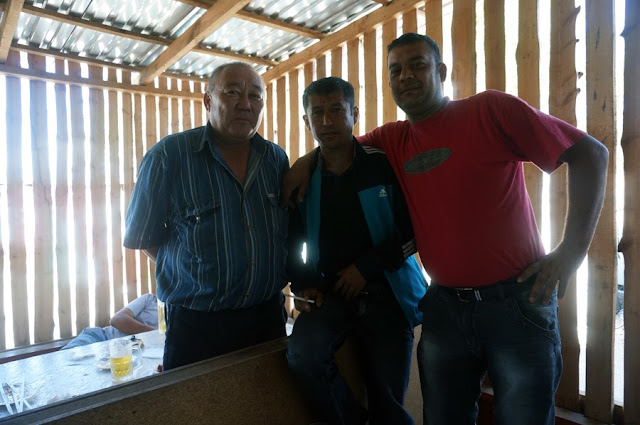 Just outside of the city there was some type of market and there were cars absolutely everywhere. The road that was a two lane road turned onto a six lanes. Four lanes on the asphalt and two more lanes on the side in the gravel. But with a bike it quite easy to maneuver through the traffic, but you had to be careful and I had to break hard a couple of time for cars who just saw an open spot and turned quickly. 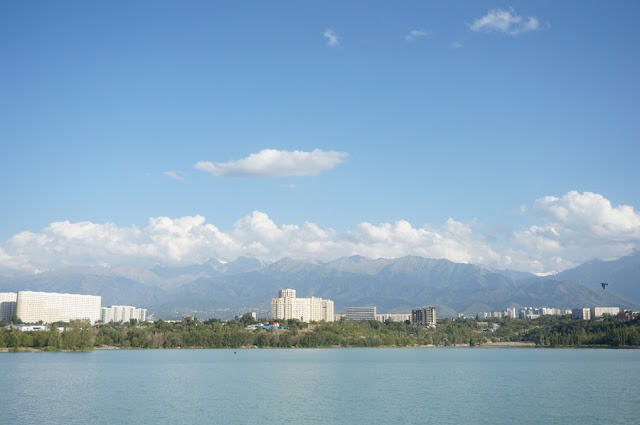 Just as I got in to the center of town my front wheel started leaking slowly. But since I just had a couple of km left to the hostel I pumped up the tire and hoped I could get to the hostel without changing the tube. But after pumping the tire for the 6:th time it was leaking too much and I decided to walk the last bit. But that didn’t work out very good and the tire came loose from the wheel. In Bishkek I had changed the tires and in the front I was using the foldable tire I had in my bag as a backup. The bad thing about the foldable ones is that they are not as rigid as the normal ones and came loose when there wasn’t any air in the tube. So about one km from the hostel I had to stop and change tube not feeling too happy about it at 7 in the evening.


I decided to take one days break here in Almaty to rest my bum and legs before making the rest of the 300 km through Kazakhstan to the Chinese border. 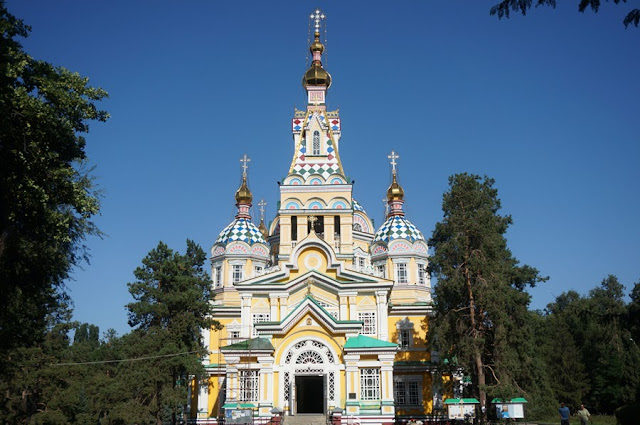 Back on the road again

When I returned to Sweden I planned on staying about 6 weeks to sort out my visa for china and then go back to Bishkek after that was done. But I actually ended up staying 2,5 months! I had to wait a while for my letter of invitation, and when everything was done and I had my visa I decided to stay a little longer. I figured since I was home I might as well stay a little longer because I had no rush to get into China.  That was a good decision and I had a great summer. I also think I appreciate Sweden more now when I had been away for a long time. Swedish summer is the best!!(except for the times when it isn’t) 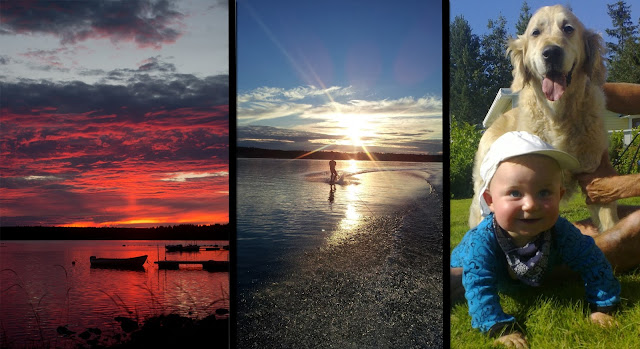 But the will to keep on cycling is still strong and I’m looking forward to getting back out again. Even though I know it might take a while until a get into the rhythm again. I have spent a couple of days here in Bishkek fixing up the bike, doing some planning and getting ready. Today I picked up my Kazakhstan visa and tomorrow morning I’ll be back up on the saddle!! 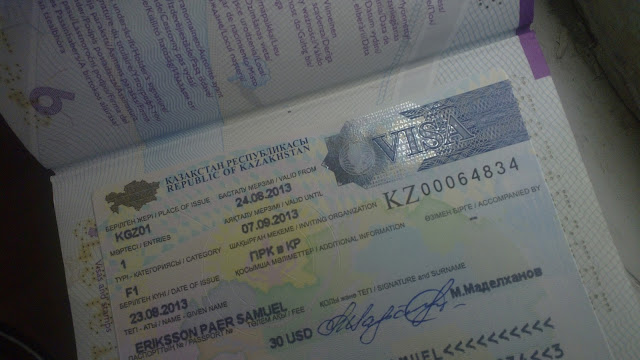