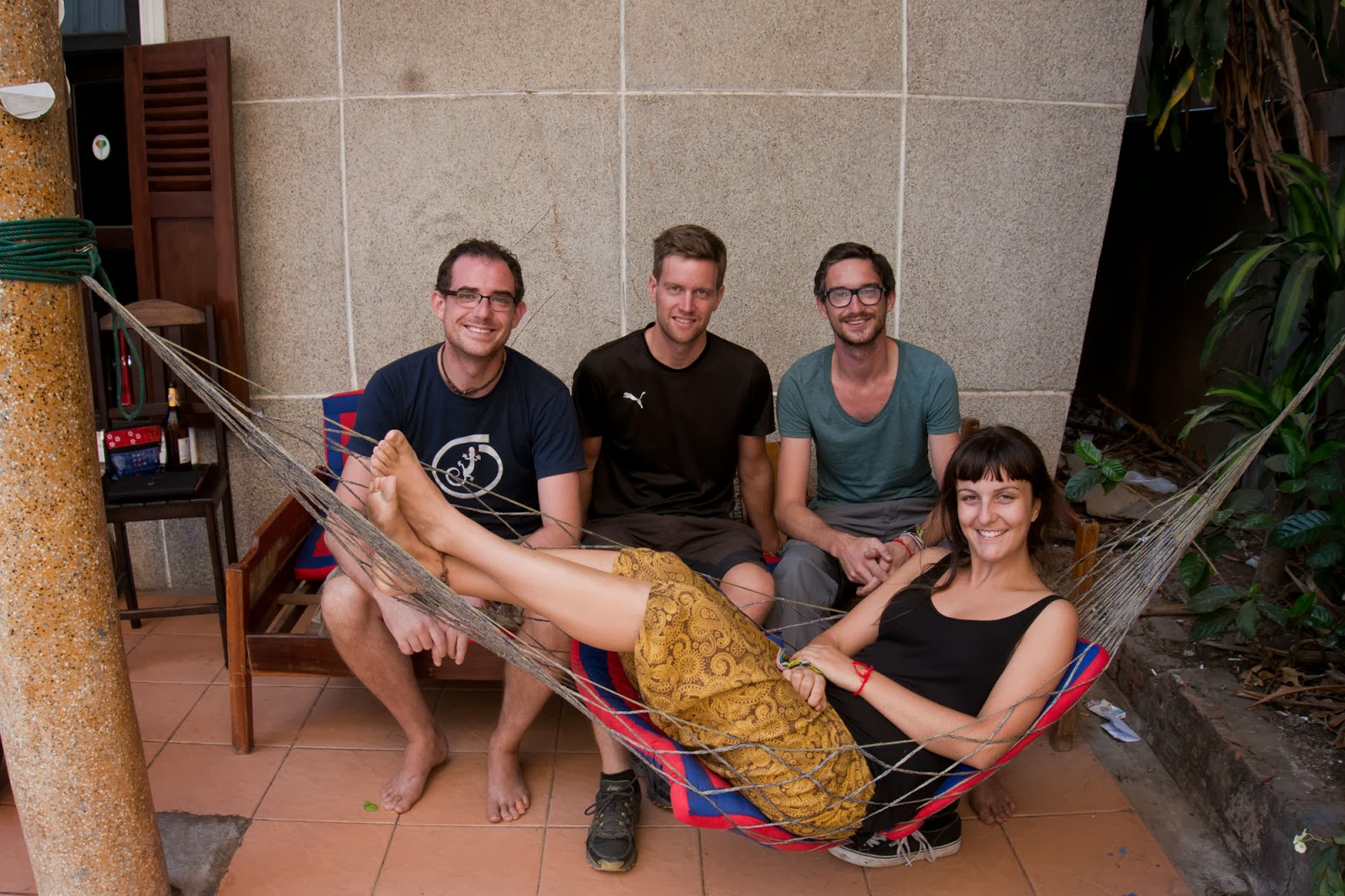 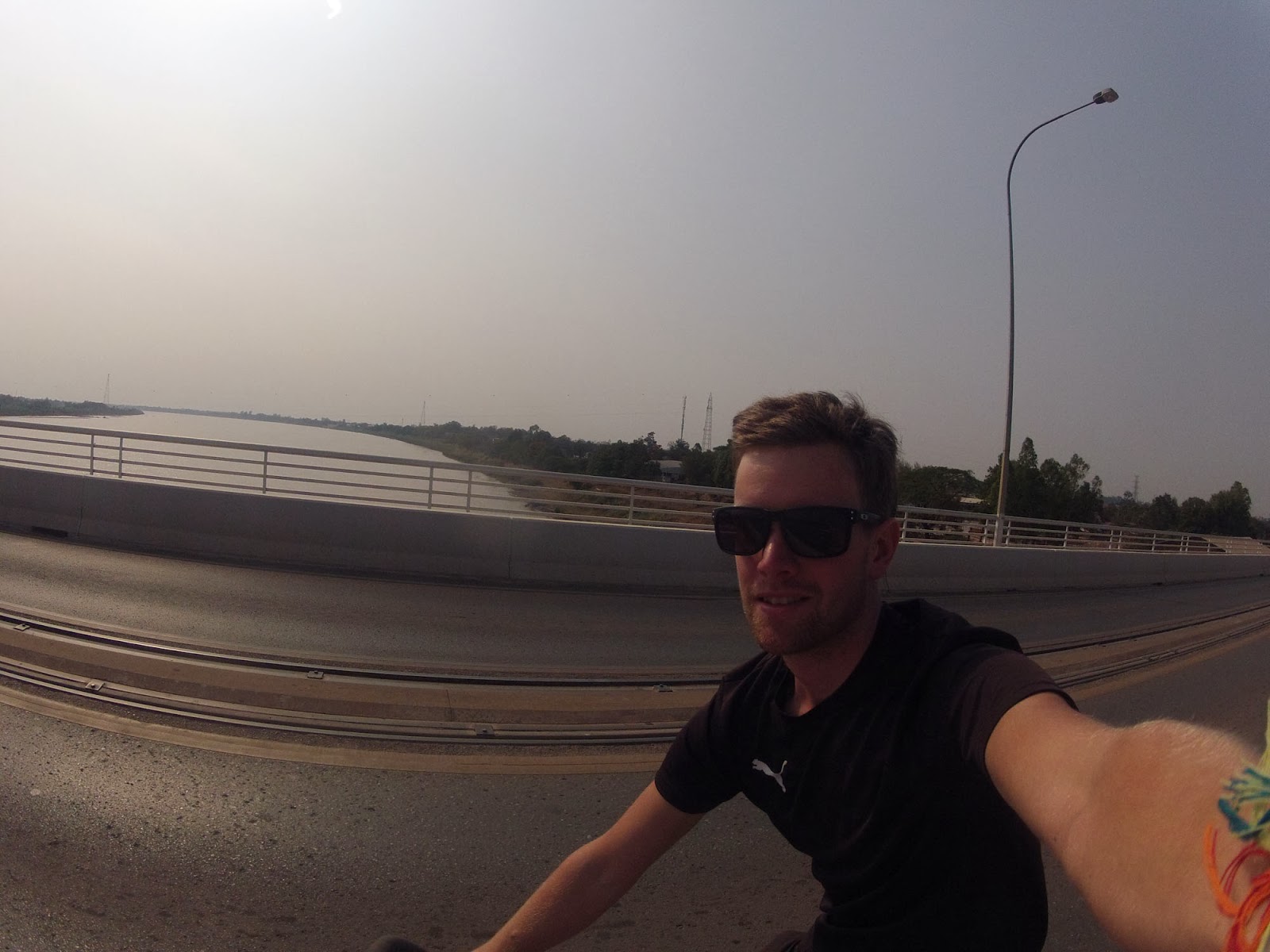 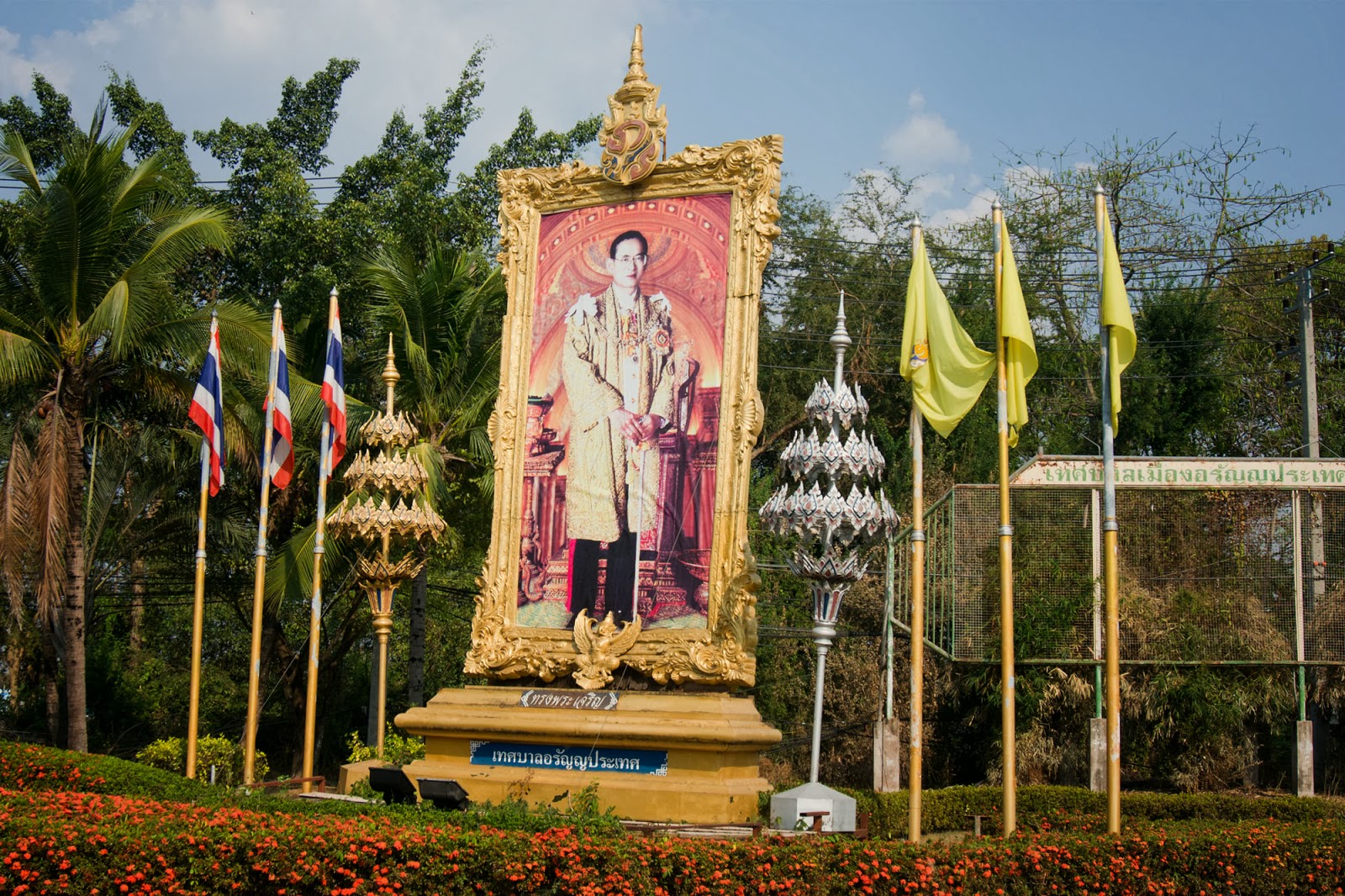 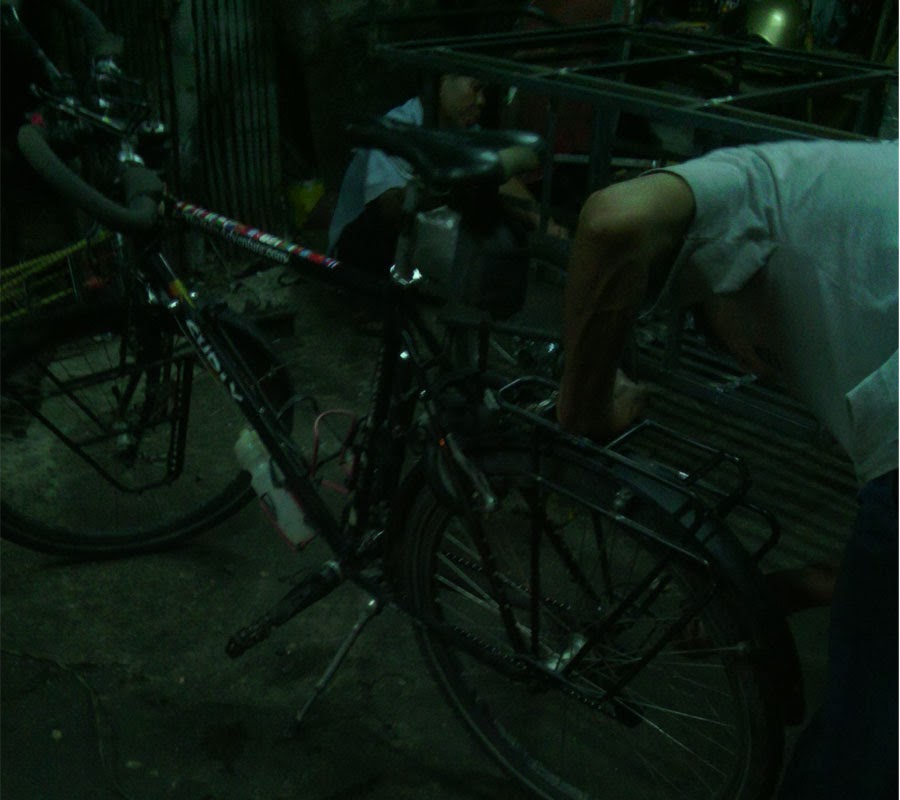 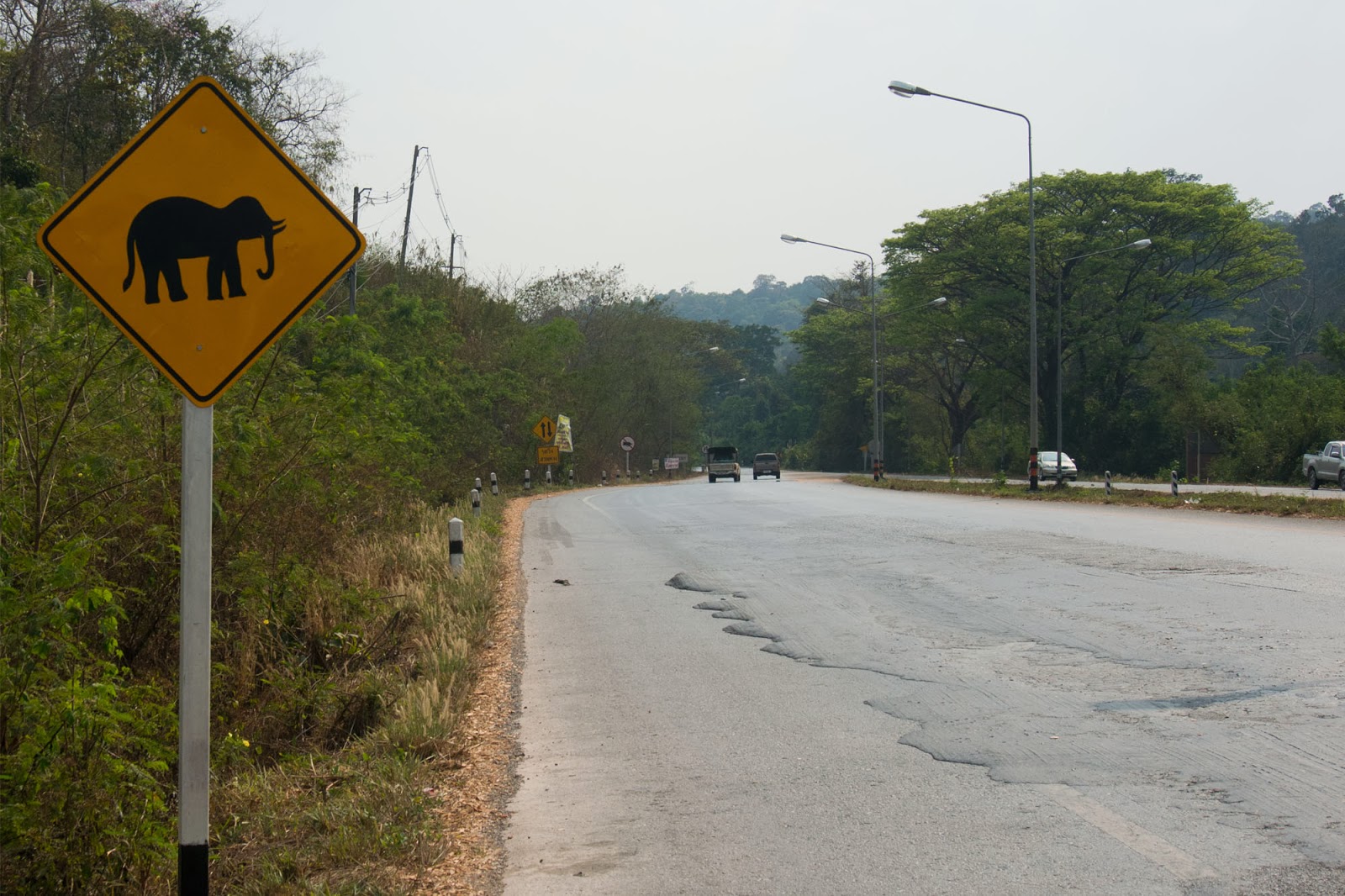 The next day I reached the border town of Aranyaprathet where I’m now staying in a bungalow getting ready to head into Cambodia tomorrow morning. And after the little bit boring first part of Thailand I’m really looking forward to going to Cambodia and especially Siem Reap, which I hope will be a highlight.
Upplagd av Samuel Eriksson kl. 23:35